Our story began in 1918 when Jonathan’s great-grandfather, Daniel Sainsbury, opened the first Sainsbury Antiques shop in Bournemouth, Dorset. Daniel was inspired to come into the fine antiques business after World War I. He was succeeded by his son, Clarence, who founded the cabinet making and restoration arm of the business in 1945.

Thomas Sainsbury, Jonathan’s father, later took over the running of the business and today plays an instrumental role. Thomas Sainsbury is a highly respected antiques expert with an encyclopaedic knowledge of period furniture, architecture and fine art, so Jonathan grew up immersed in that world and soon inherited his father’s love of furniture. In 2004, Jonathan became aware of a growing market for new pieces and he began to design and create pieces from scratch emulating the designs of 18 th and 19 th century originals. Thomas and Jonathan are both dedicated to the continued success of the business. 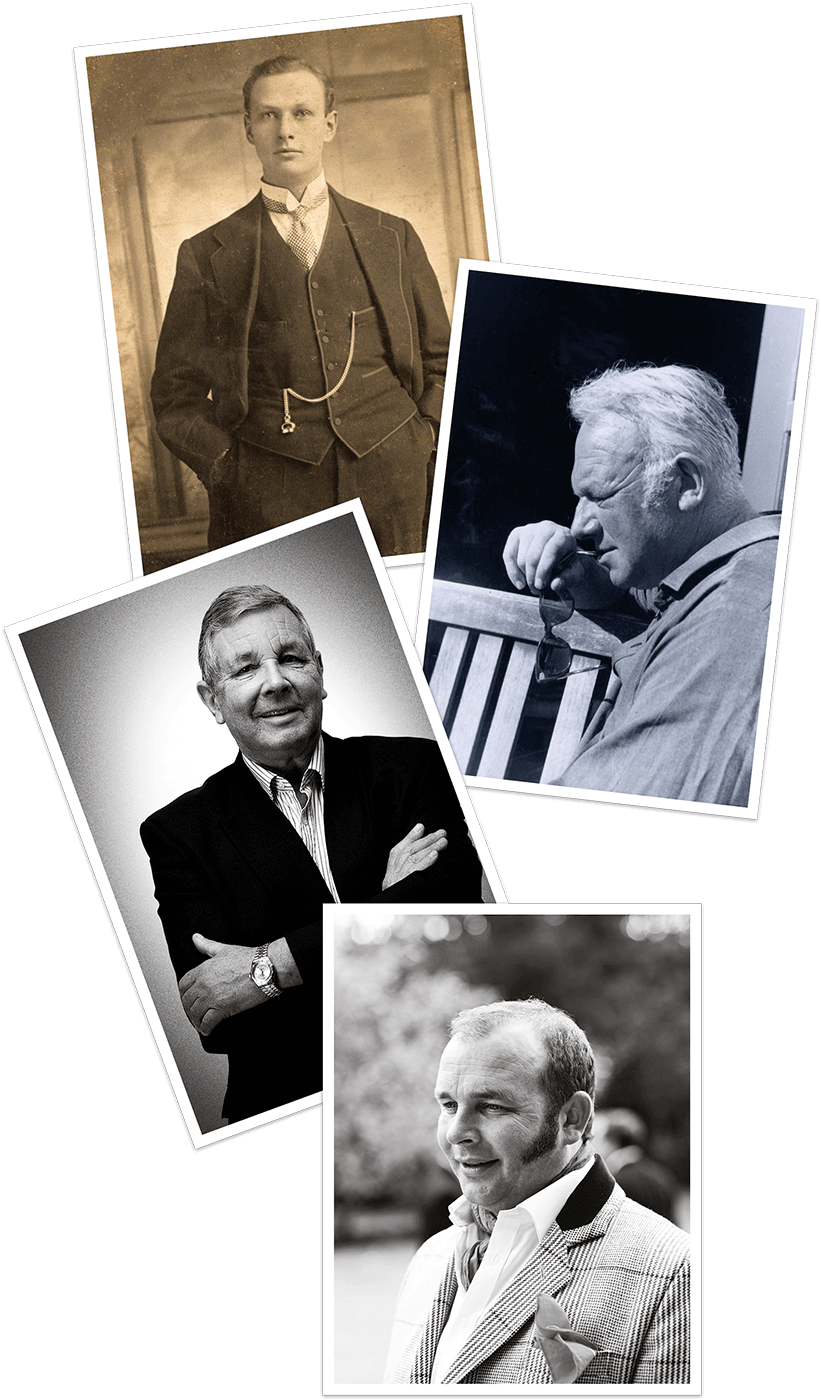 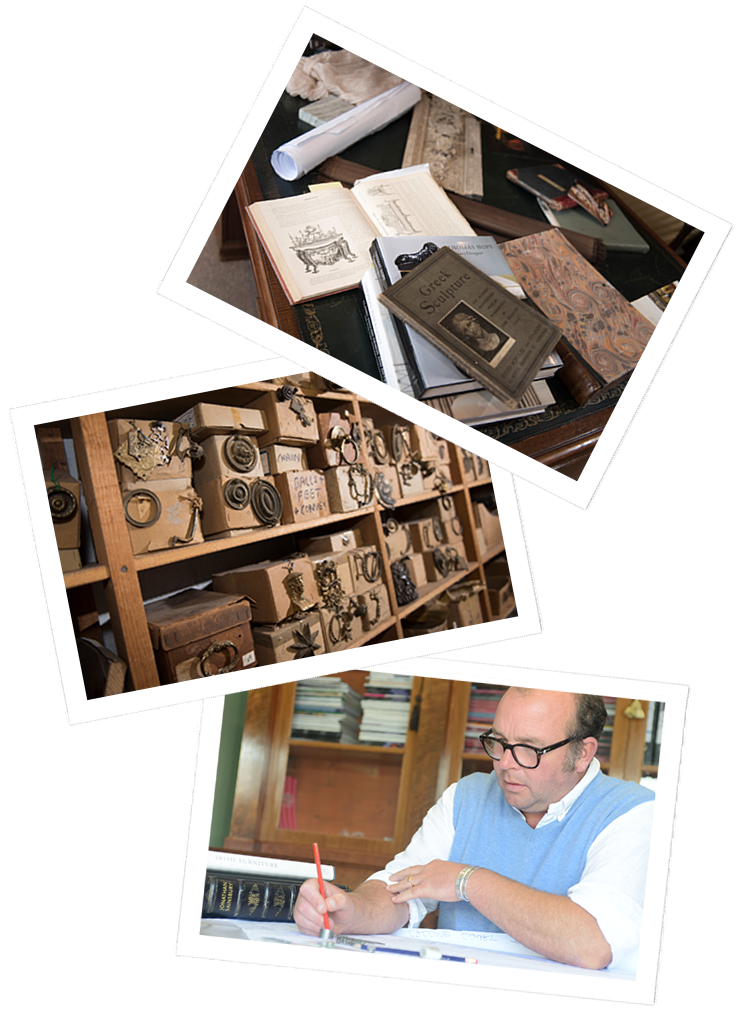 Our approach is rooted in our desire to create furniture of unsurpassed quality that exceeds our client’s expectations. Designing and making furniture is a creative process and because of this we like to remain as adaptable as possible to achieve the best results. We have an extensive archive of designs and finishes so we can develop our own designs based on our discussions with you or we can work with your designs.

Our approach is always personal and discreet; we understand that some of our clients value their anonymity. As you can see from our testimonials, it is of utmost importance to us that the client is happy with the finished project and the service that we offer.